More About Dr. Brock
Medically-Engineered Designs™
The Science of Empowering
the Way You Perform

How It All Began 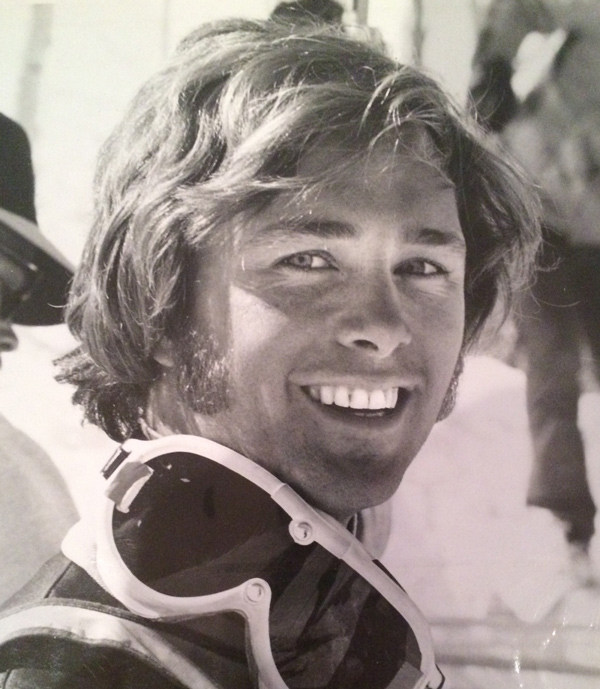 Brock was born 1951 in Gaylord, Michigan to Jerrold and Yvonne Walker. He shared his parents with one brother and one sister. His parents owned a crop farm in Alba, MI. (Alba was an isolated farming community of less than 350 people located in Northern part of Michigan's lower peninsula.)

Brock's father was raised in Michigan's Upper Peninsula and his first love was skiing; therefore, everyone in the Walker family learned to ski at an early age. Brock learned to ski at age 5. His competitive spirit lead to selections on six different Jr. National Teams, and in 1971 he was the United States Jr. National Ski Champion.

He continued to enjoy many skiing successes throughout his career: U.S. Olympic Training Camps, Can-Am Ski Racing Tours, European Cup Racing Tours, FIS World Cup B, and he ended his competitive career competing on the Professional International Ski Racing Tour as the youngest competitor ever to race on the tour.

Early age travel exposure via skiing in North America and Europe served as a spring board to expanding awareness that there was an infinite universe out there. The combination of growing up repairing farm equipment, international travel and competition and business exposure with ski equipment manufacturers & engineers led to a life of self-reliance and an interest in mechanical design, product development and health sciences.... eventually, leading to successful relationships with many different industries, Fortune 500 companies, as well as private and public government entities.

Dr. Brock opened the Walker Clinic P.C. By 1990, it was one of the largest back pain clinics in the country. He joined a multi-physician advisory board and managed several hundred cases per week. In addition to his practice, Dr. Brock managed a consulting business for clients: Insurance Companies, State Legislature, Auto Industry, Judiciary Court System, Expert Witness for Court Appearances, Lectures and the first D.C. to ever be appointed as a consultant to MI Blue Cross Blue Shield.

Dr. Brock has been married to Deborah for 43 years, and raised one son named Ryan. Deborah is a talented artist, while Ryan has enjoyed many successes as a race car driver in North America and Europe. They all reside in Okemos, MI today, along with their three Jack Russell's: Harry, Annie, & Kylie.

Throughout his career, Dr. Brock has used his combination of skills and experiences to invent and file more than 25 patents in more than 40 countries, traveling more than 2 million air miles to oversee his innovation & business interests.

See Collaborations & Innovations See Achievements
“We will never be able to redesign the human body, but we can
redesign the world around it.
Consequently, the blueprint for building better “people products” begins when we introduce products that optimize the way our body’s work instead of forcing our body’s to adapt to the way products work.”
- DR. BROCK WALKER