ABOUT DR. BROCK
WALKER
Connecting the dots between human science, engineering,
and design to improve the needs, comfort, health, safety &
performance of the human body.
See His Journey
Medically-Engineered Designs™
The Science of Empowering
the Way You Perform 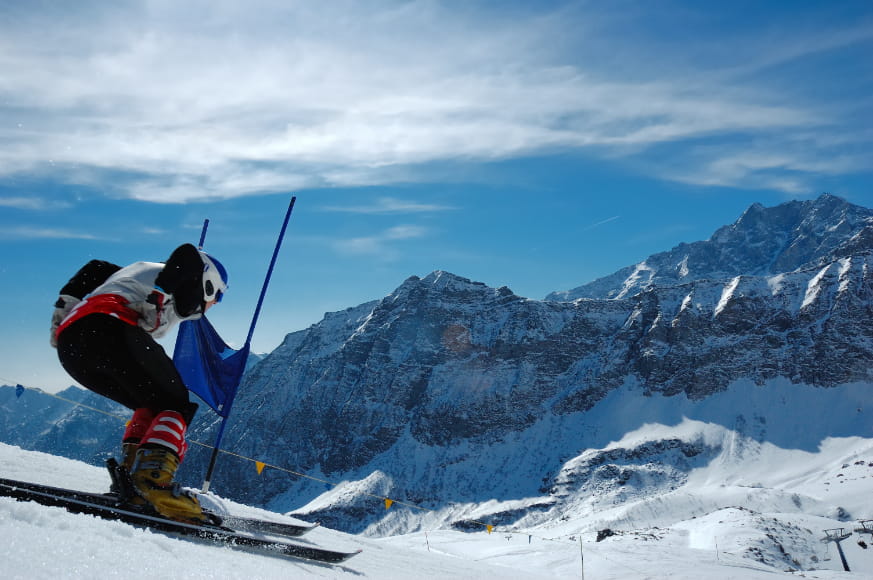 The Early Years: From Patient to Practitioner

His journey to Innovator began as a young man on a ski hill. A world-class downhill racer and a National Champion, Walker learned a lot about human performance. He suffered injuries that left him determined to learn more about the human body. As a result of his injuries, he retired from racing, finished chiropractic college, built collaborative relationships within his medical community and founded Walker Clinic, PC in 1978 …and over a 15 year span, Dr. Walker treated thousands of back pain cases.

“During the 80’s and 90’s, computers and work standards changed the way millions of people worked. Sedentary work environments became the norm and muscular-skeletal complaints soared. These events sparked a lot of scholarly discussion, but resulted in few meaningful real-life solutions. My curiosity eventually turned from clinical treatment of my patients to product innovations aimed at prevention” recalls Dr. Brock.

In 1990, Dr. Brock sold his practice and used his clinical skills to launch a new company that focused on solving human-interface problems any place people connect to their surroundings…..any industry …..any environment…..any task …..anywhere there is a loss of human performance, comfort, and/or suffering. Along the way, there were plenty of achievements, disappointments and human interest stories that have all contributed to his perspective on innovation.

Learn More About Dr. Brock & Where He Is Today 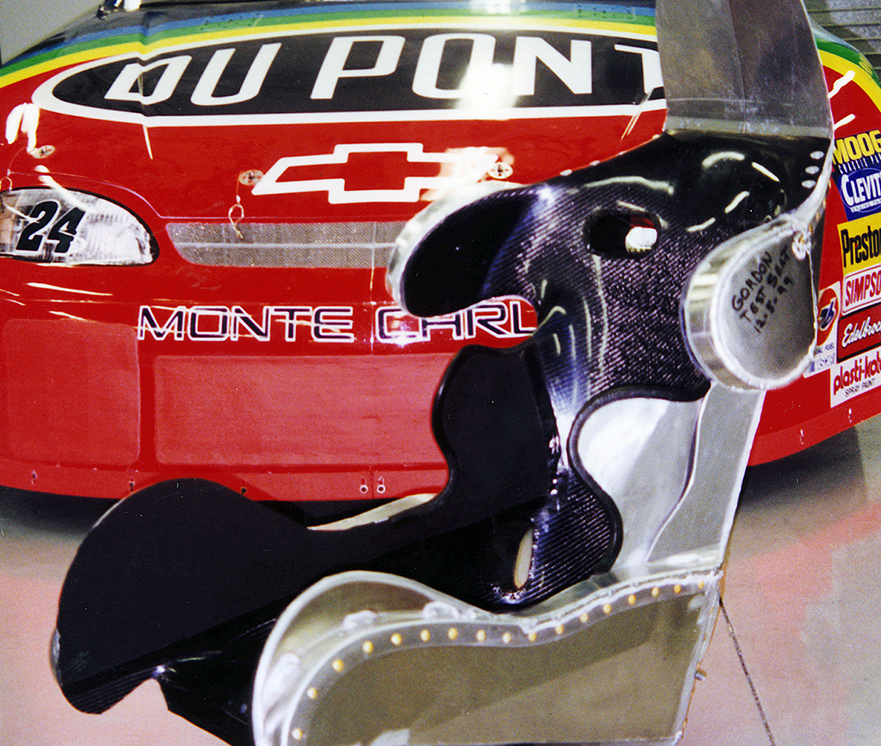 The Discovery Years: From Practitioner to Innovator

He has designed, prototyped, and advised in a multitude of seating and human-interface environments for Fortune 500 corporations, Law Enforcement, US Dept. of Defense, US NAVY, NASA's Space Program, Indianapolis Motor Speedway, NASCAR icons such as Jeff Gordon and Richard Petty Enterprises, as well as former McLaren-Ferrari F1 driver Stefan Johansson…along with numerous other champions and movie icons like the late Paul Newman.

His innovations helped change driver performance and safety in International Motorsports…. including a one-of-a-kind medically-engineered design for an Indy 500 driver who won the Indianapolis 500 Race with a broken back and shattered pelvis.

See Collaboration & Innovations
See Achievements
“We will never be able to redesign the human body, but we can
redesign the world around it.
Consequently, the blueprint for building better “people products” begins when we introduce products that optimize the way our body’s work instead of forcing our body’s to adapt to the way products work.”
- DR. BROCK WALKER